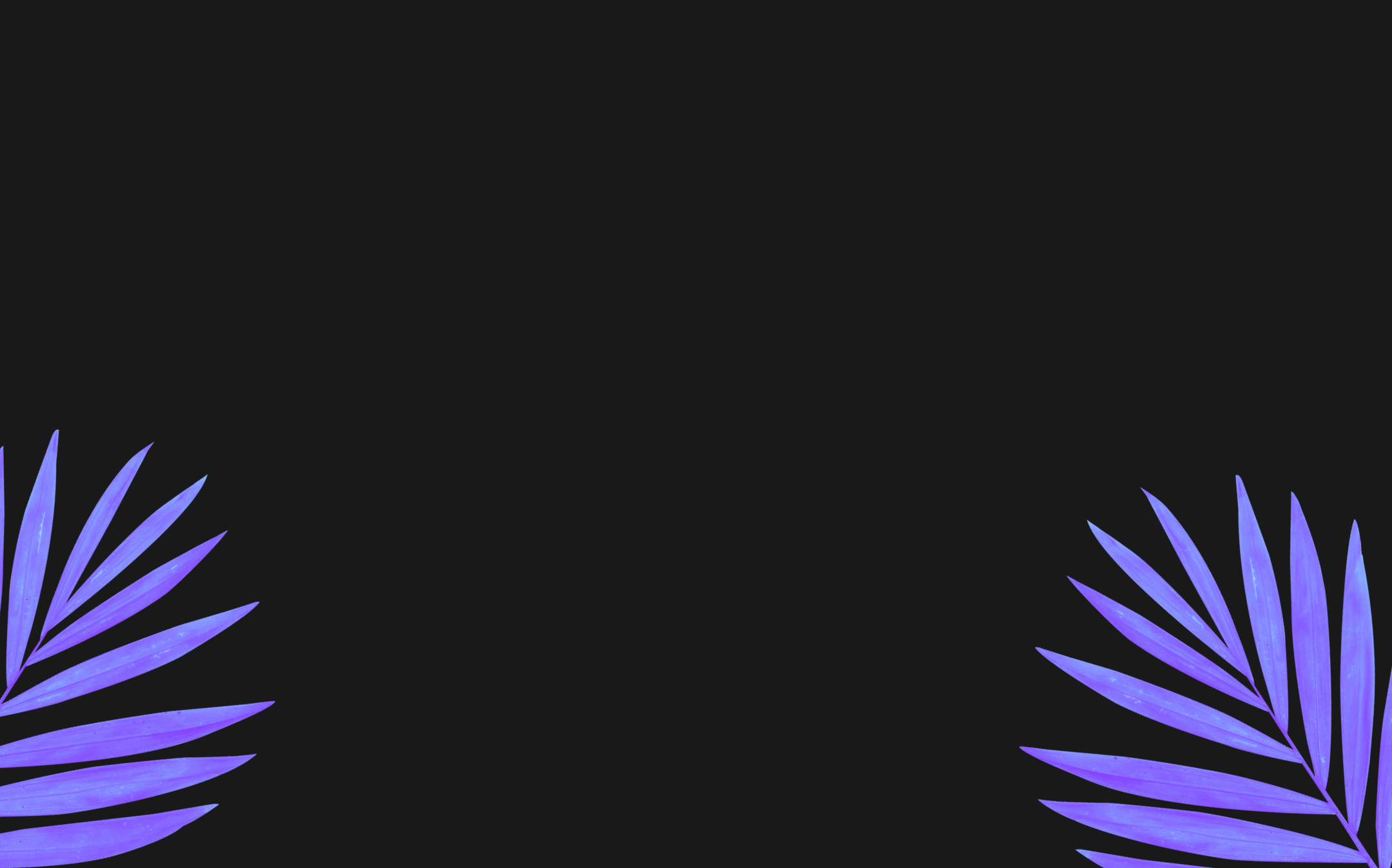 Djembe is a transformative and high-energy musical experience 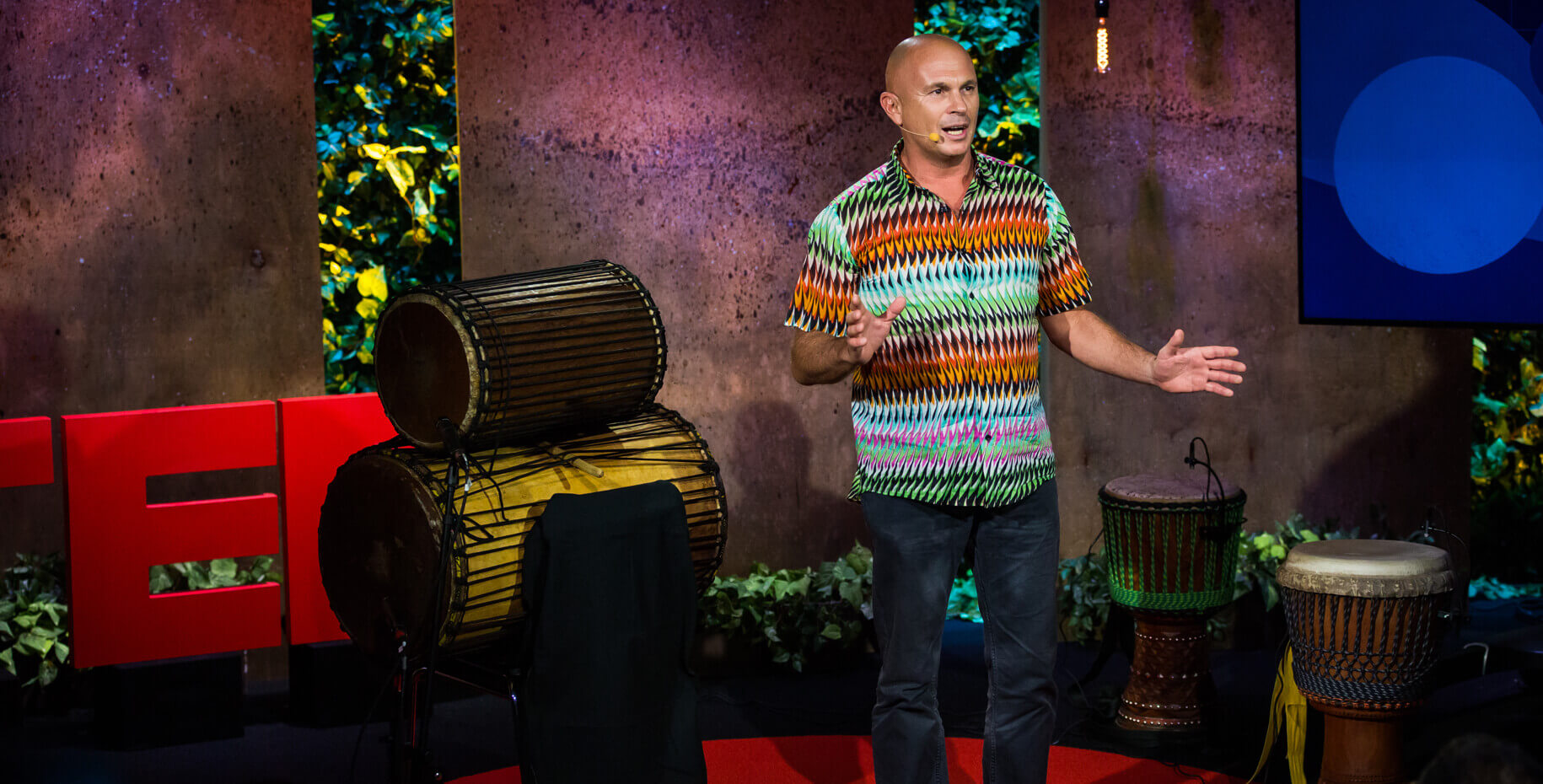 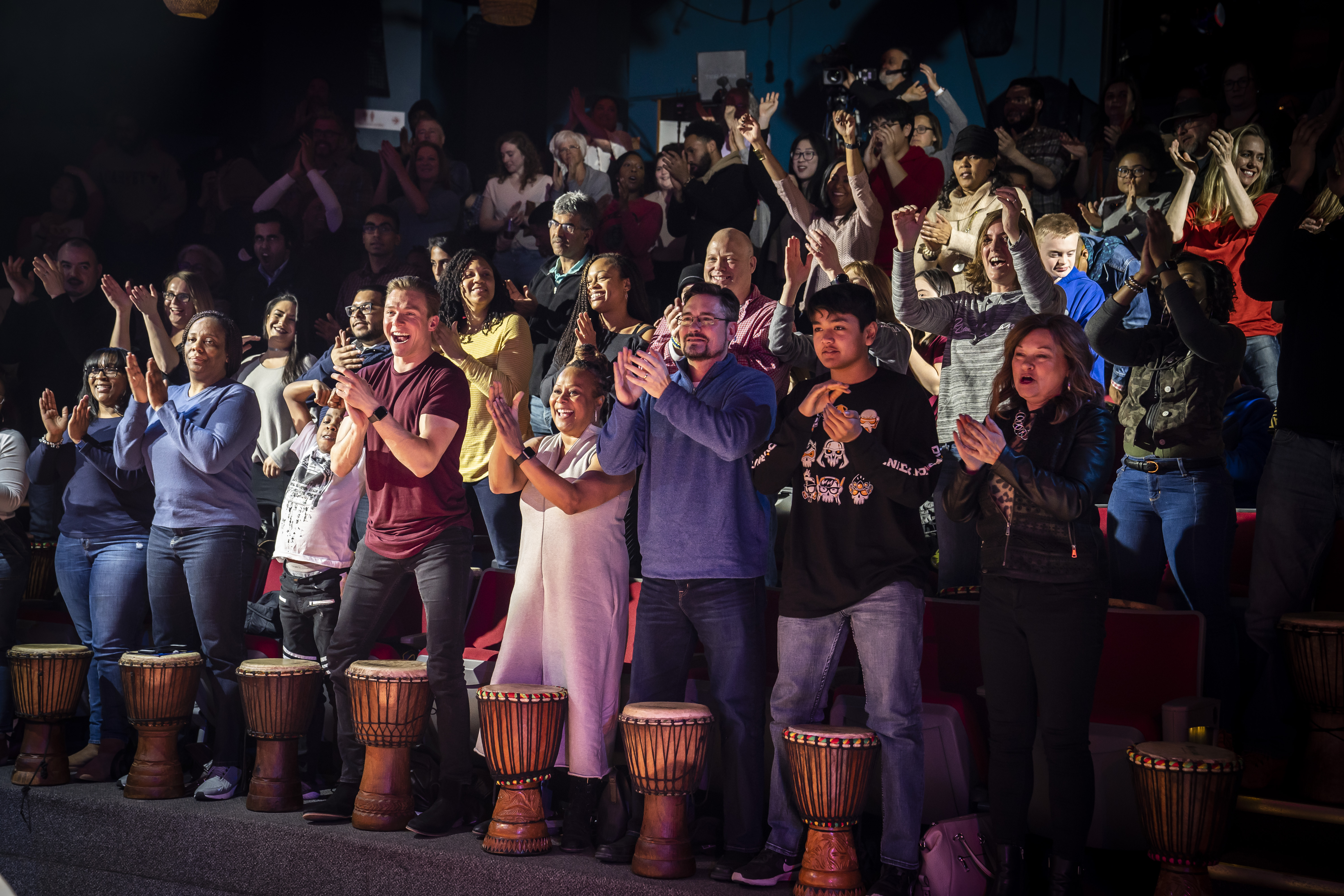 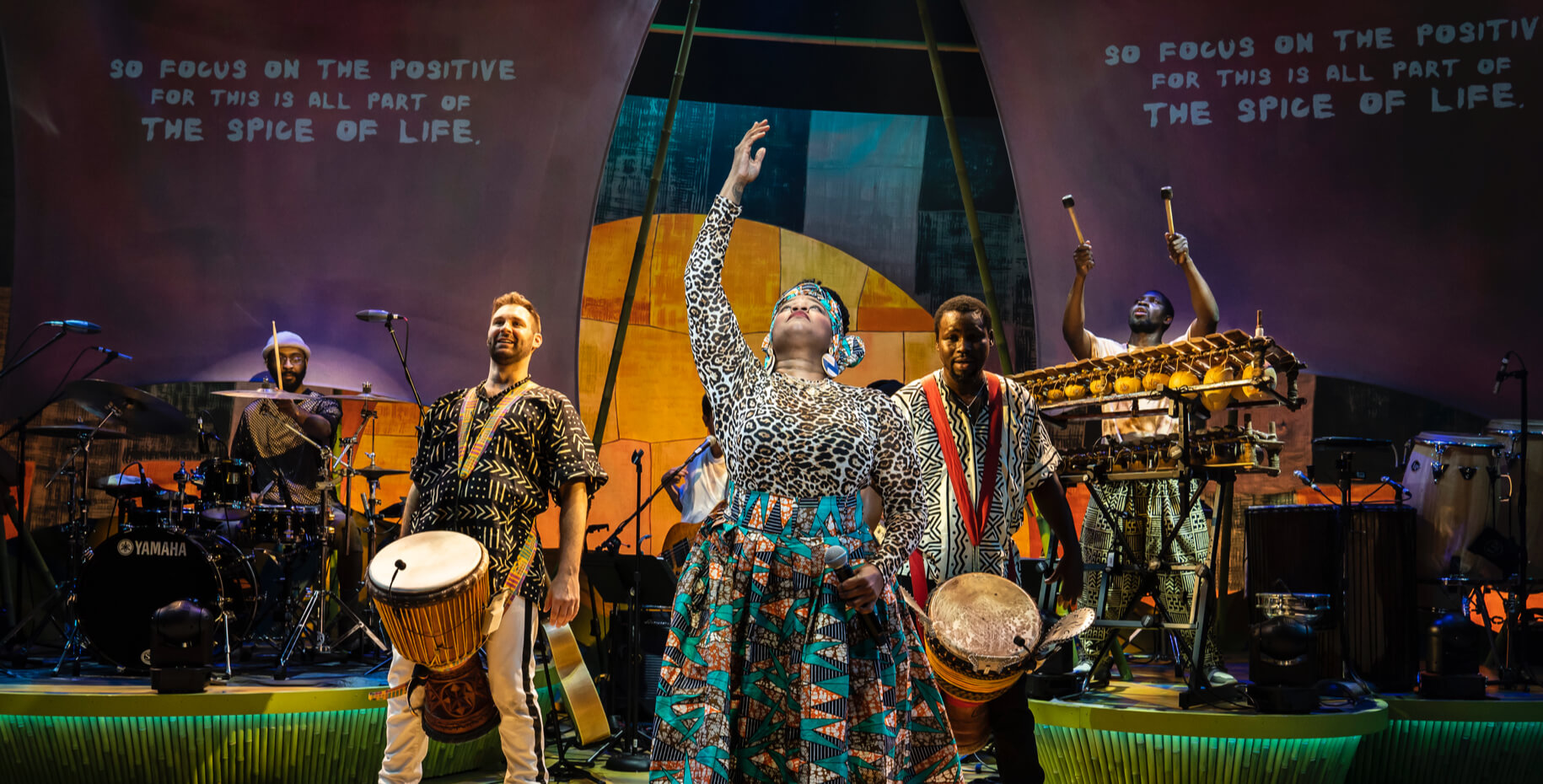 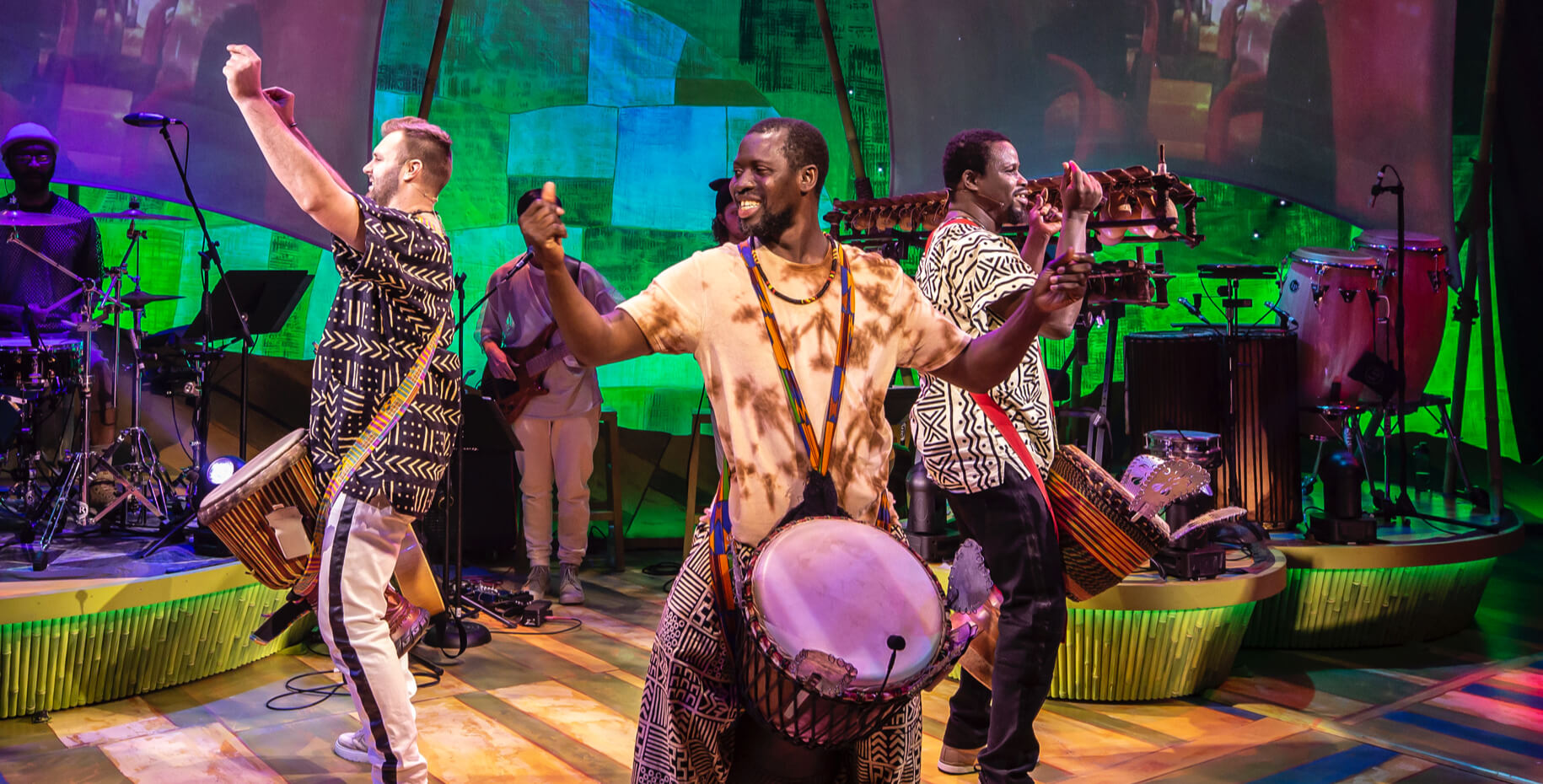 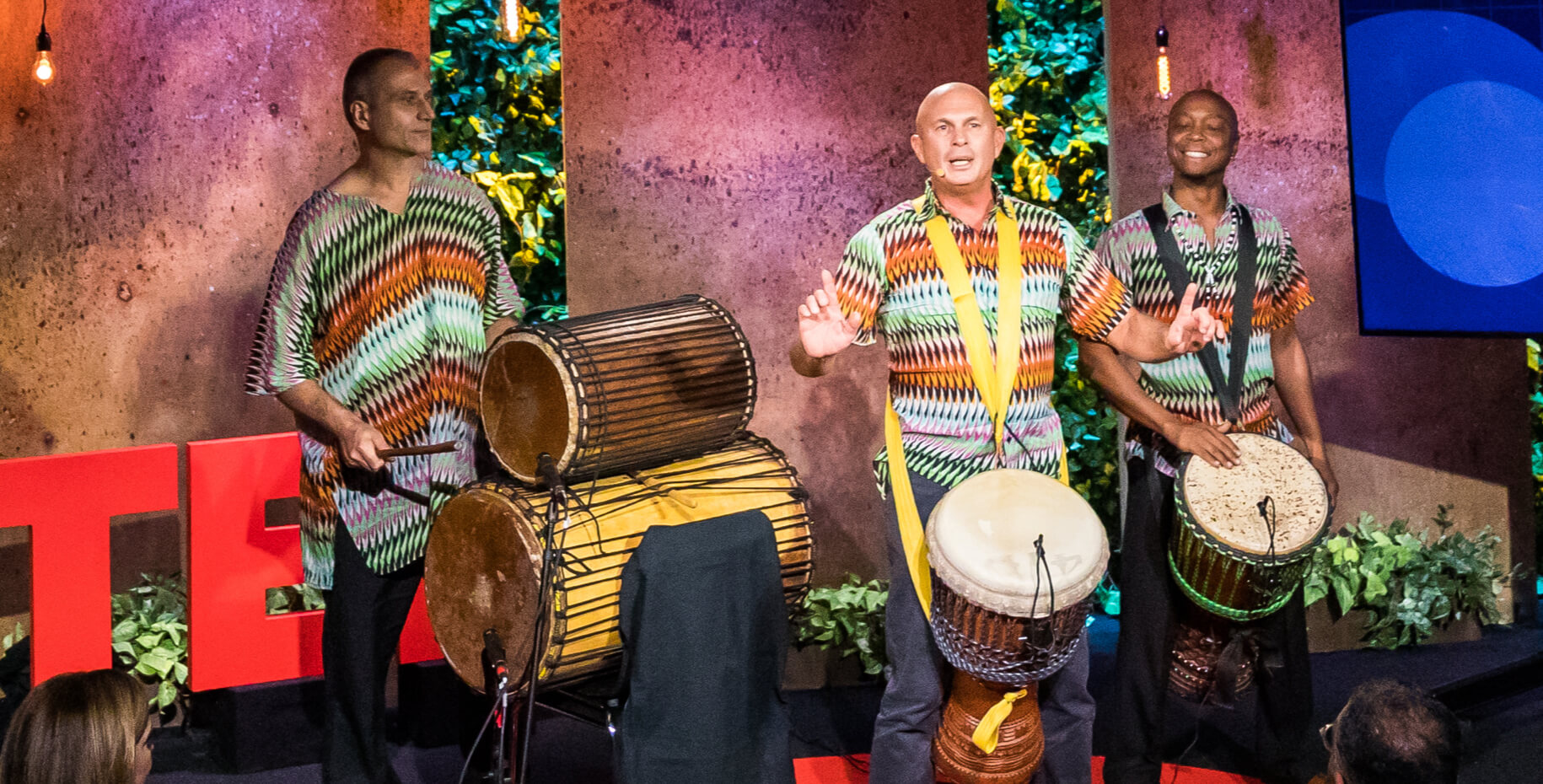 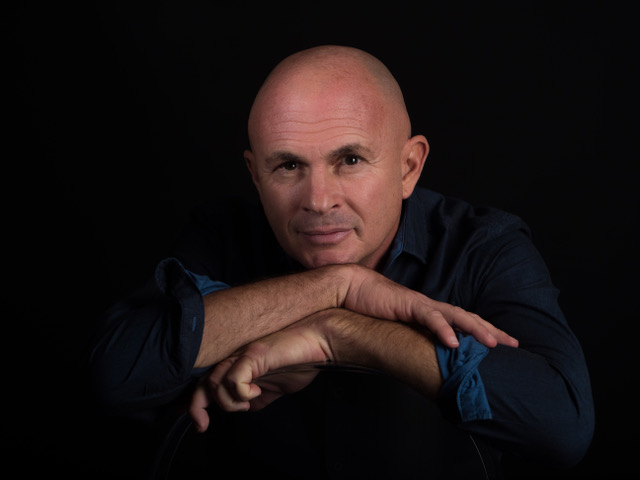 A Note from the creator

Bringing ‘Djembe!’ to the stage has been an extraordinary journey that has culminated in working with an amazing cast, thought leaders, creatives and production team. I offer them all my profound thanks for their commitment to this project and their trust in me.

Stepping off the plane onto the Mother Continent more than 25 years ago was a homecoming. This led to the beginning of my life-calling relationship with the djembe. A drum that allows us to feel connected and alive, something that we all deserve to feel.

It all began after an initial study trip to West Africa 1997. The people, the musicians I have met, collaborated with, and played with are today my extended family. They have changed my life, and I will feel gratitude to them for the rest of my days. They offer me sister and brotherhood, encouragement, guidance, acceptance, inspiration, wisdom, understanding, listening, love.

The spirit of community and giving in West Africa, where no one goes hungry is exemplary. And so today, a huge part of my life is dedicated to my charity Lighting Up Lives. It is through this charity that the show pays it back to a people that have been so generous to me.

Even after so many years of djembe study I would never pretend to be a master drummer. I remain a humble student – but what I strive to embody is the essence of this special drum.

The origins and translation of the word djembe sums life up perfectly. As stated in the show the Malinke people (the West African tribe from where this drum originates) say Anke Dje, Anke Be. Everyone gather together in peace. Djembe.

Introducing the Chicago cast and creative of Djembe 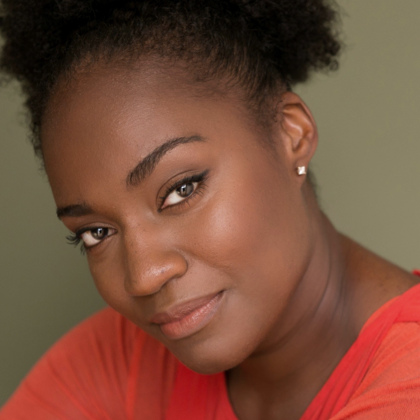 Rashada Dawan (Singer) is a proud Southside of Chicago native and beyond humbled to learn from and represent so many beautiful cultures in DJEMBE!Thank you God for my Village and the two most dynamic daughters a girl could pray for- Genesis and Journey. For more information about how to help end violence and increase mental wellness through the arts, visit her website at www.bfliproductions.org. 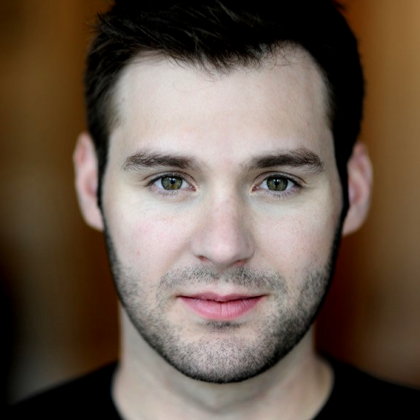 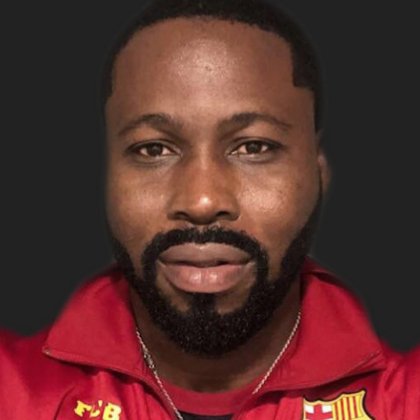 Fodé Lavia Camara (Djembe Fola) was born into artistic family In Guinea, West Africa. At the age of five, he began his formal training with instruments of Djembe orchestral. In high demand he continues to tour in Africa, Europe, North/South America, Australia and Asia as an Instructor, Choreographer and guest artist. He honors his family through his artistic expression of guinea’s musical traditions 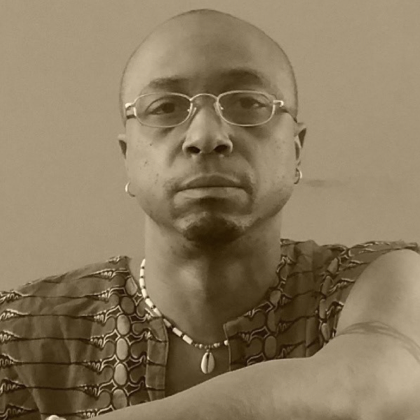 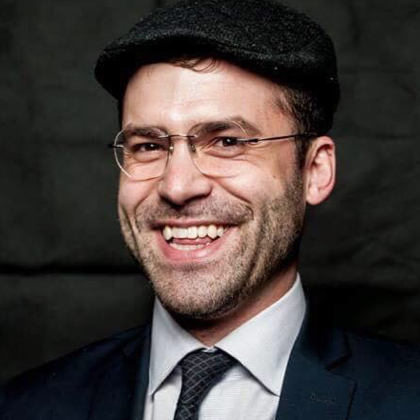 Patrick Donley (Keyboard / MD) has been a part of Chicago’s bustling jazz and world music scene since 2013. Woodridge, Illinois native and University of Michigan graduate in Piano and Linguistics, he now brings his experience in rhythm to the Djembe! stage. 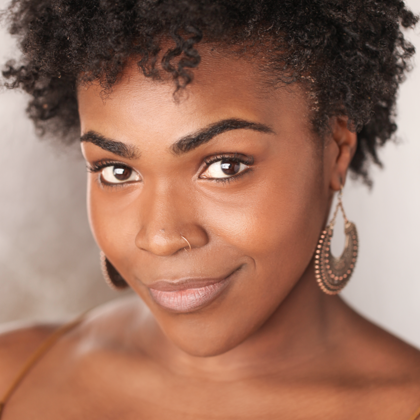 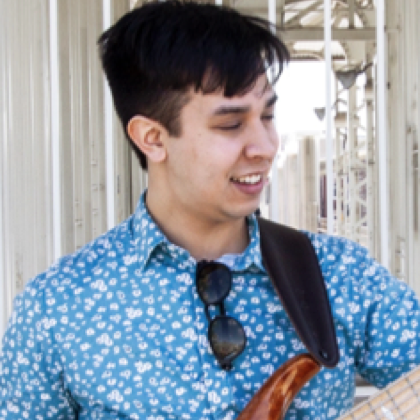 Evan Salvacion Levine (Bass) is an Upright/Electric Bassist, Composer, and Educator. Evan currently lives in Chicago and received his BM from Oberlin Conservatory and his MM from The University of Michigan. His second record, Mestizo, was released in 2018. 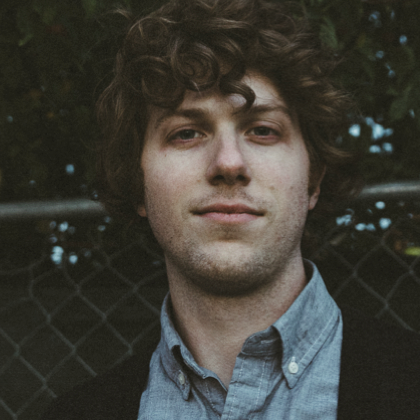 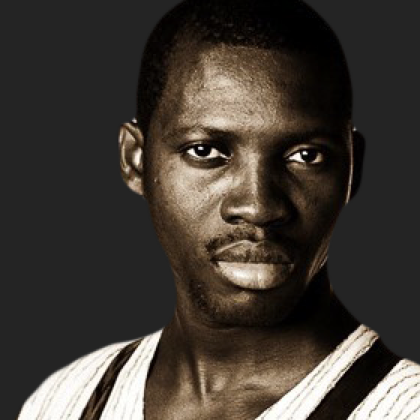 Abou Sylla (Balafon/Djembe Player) is a master percussionist, musician, performer and teacher of West African music and dance. He has been performing professionally for over 20 years and teaches for schools, universities, festivals, companies and nonprofit organizations. He lives in Austin, Texas. 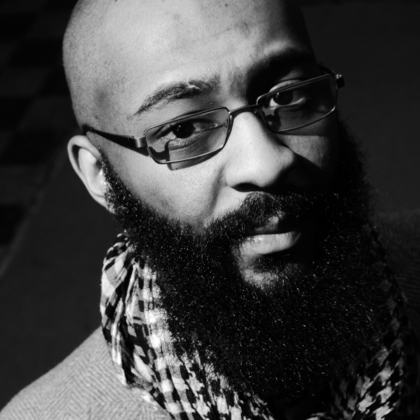 Clif Wallace (Percussion) has played with Saxophone and Clarinetist Victor Goines, Vocalist Tammy McCann, as well as other great artists including Bobby Broom, Pharez Whitted, and The Chicago Jazz Orchestra. Clif leads his own Quintet, Big Band, and other groups as a band leader and producer. 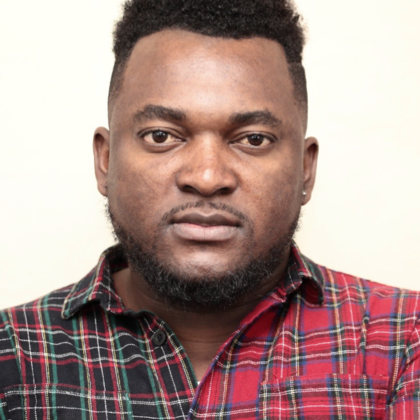 Willi C Yoko “Jabal” (U/S Balafon) was born into a musical family in Cameroon, Africa where his father was a balafon maker. He began his musical career at a young age by singing and performing and now shares his vivid African culture in Chicago.